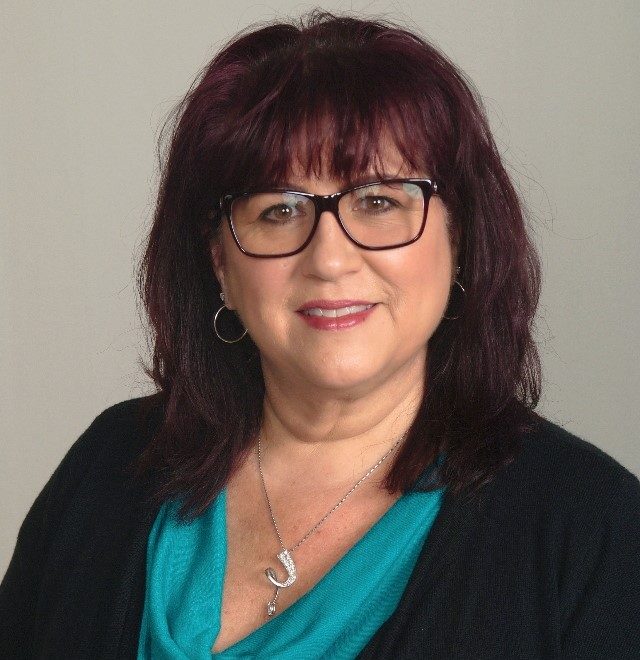 The Bylaws, Parliamentary Policy and Procedures Committee reviews all proposed additions, revisions and deletions to the NSAA Bylaws and forward their review to the NSAA Board of Directors. Also this committee reviews designated policies that are in question or are proposed for adoption or deletion to determine appropriateness, clarity, redundancy, and/or conflict with other policies or bylaws. 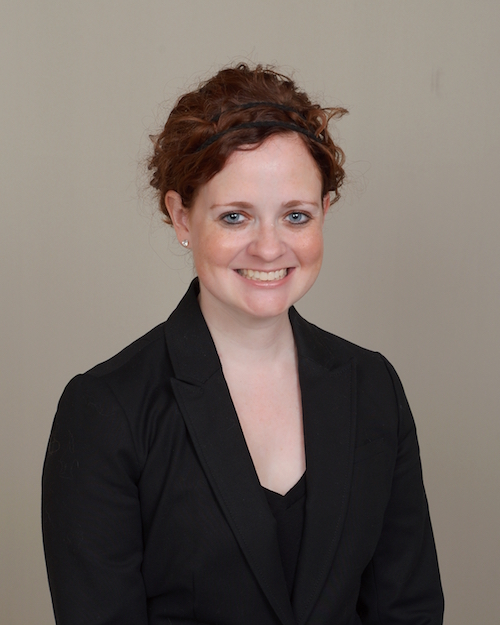 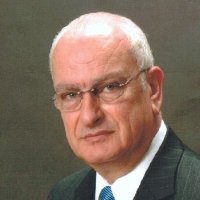 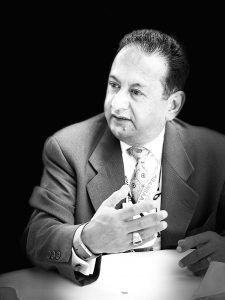 The Government & Advocacy Committee provides advocacy direction and guidance for the development of the governmental affairs programs of the association; providing oversight of all governmental affairs activities to maximize effective efforts and to ensure consistency of positions. Responsibilities include:

This committee's sole responsibility is finding the best candidates to fill vacant board positions within the National Surgical Assistant Association. It is responsible for planning, executing, and recording the annual NSAA election process according to "Roberts Rules of Order". In this capacity, the Nominations and Elections Committee is charged with soliciting and validating nominations for vacant NSAA Board of Directors positions. The Committee sets the timing for the election, calls for Nominations, validates eligibility of nominees for each position, creates the ballot, oversees the election process, and validates election results.

Operations of the Committee

The Nominations and Elections Committee shall consist of three (3) members. The Chair of the committee will be the immediate Past President of the NSAA, and the Committee Chair shall appoint the remaining Two (2) members. In the event that the Past President cannot serve in this capacity, the committee Chair shall be appointed by the Board of Directors. In soliciting nominations and preparing a slate of candidates, the Committee shall strive for balanced representation of geographical distribution and professional experience to insure that NSAA elections reflect fairly the diverse constituency of its membership.The Committee will request a brief biographical statement from each candidate. The Nominations and Elections committee will validate qualifications for candidates nominated for each position, based on their biographical sketch as well as history of membership in the NSAA.The Nominations and Elections Committee will be responsible for creating and issuing the official election ballot, which will include space for write-in candidates. The Nominations and Elections Committee shall tally the ballots and send the results to the Secretary, who shall promptly notify all candidates of the results. Names of newly elected members shall be announced on the NSAA Website, in the CSA Node, and at the Annual Conference.Ballots shall be destroyed following formal announcement of the results. A nominee receiving the highest number of votes for an office shall be elected to that office.In the event of a tie vote, the current Board of Directors will vote to break the tie. If this vote results in a tie, then the current President will cast the deciding vote. 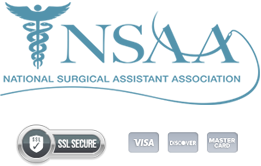